There is a saying in a local language that loosely translates to, “You don’t travel, you don’t see”. I began my 7-day tour of southeastern Namibia with a stopover in the town of Gobabis. I learned there is more to this town famous for its cattle.

The word Gobabis has two meanings. Gobabis is a Khoe-Khoe Gowab word. Linguistic proponents and oral traditions say that Gobabis is the corrupted version of the word khoa, meaning elephant and –bis, meaning place; a place where elephants migrating north stopped to drink the fountain water. In the mid-19th century, the place was known as =/Khoandabis, meaning Elephant’s Fountain.

The locals also referred to the place as goba, meaning to discuss, to quarrel. It was here the Oorlam people, who had by then subdued the San people, met to discuss war strategies and resolve conflicts with surrounding tribes such as the Mbanderu. In 1845, the word Gobabis was used by a missionary settler to refer to Elephant’s Fountain (“1845-1895-1995 Gobabis”, P.H. van Rooyen & P. Reiner). But in fact, this place renowned for its cattle has a third Otjiherero name, Epoko, meaning cave. 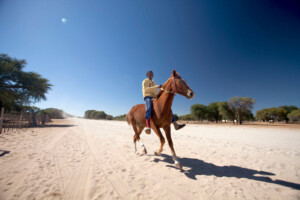 My tour guide and I arrived in Gobabis via the D1793, a gravel road that connects with the B6 in Witvlei. We had left Okambara Elephant Lodge, situated 100km from Windhoek, after breakfast. Okambara is hidden away by tall grey bushes. As one approaches the lodge, you encounter an oasis-like feeling which is in stark contrast to the dry brush that greets one from the road. Okambara employs locals and internationals who communicate easily in German. I am shown to my room, which overlooks the surrounding tell bushes.

The lodge is home to many wild animals roaming the huge farm. During the cat feeding tour, we were properly welcomed by the Lulu, the leopard. He showed us his teeth as if to say, “Be careful, this is our territory”. 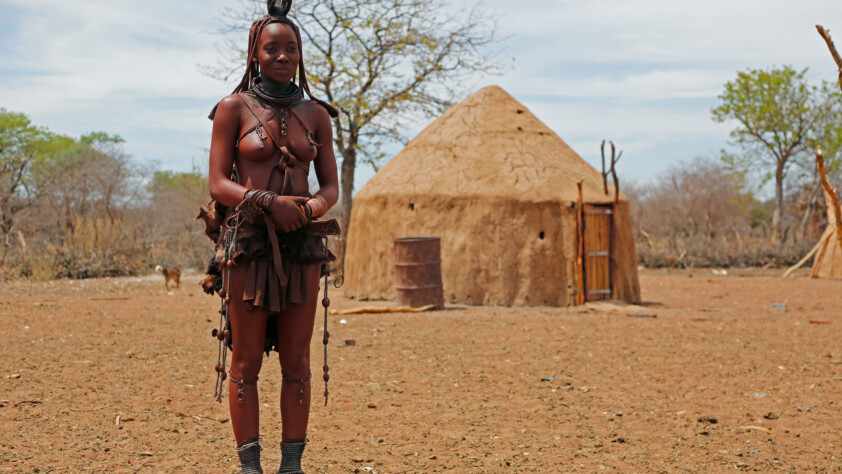 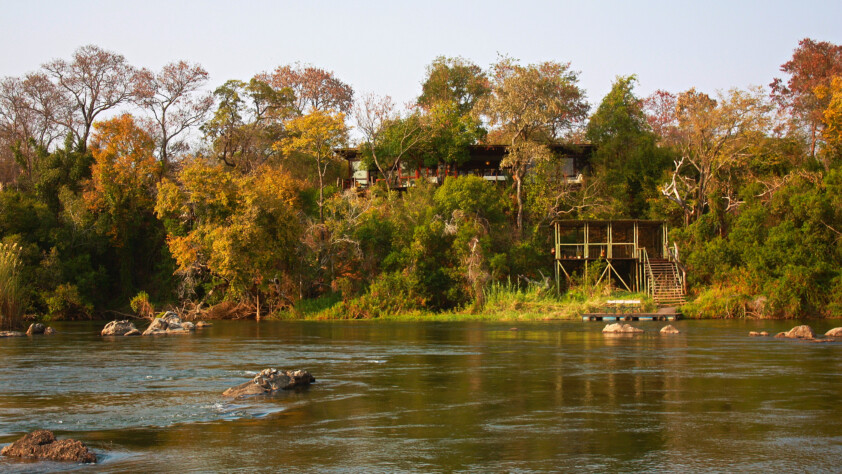 Diary of a Local traveller: Part 1

Okambara is also home to two caracals, several cheetahs, and nine elephants. We came upon two cheetahs lying under a bush. If one is not alert one can miss sightings of these cats as they blend in so well with their surroundings. Our game driver coaxed them from under the bush with their lunch. It was inspiring to observe how respectful he is of the wild animals.

The feeding tour was followed by a game drive. The tour group decided they wanted to observe the elephant that Okambara is known for. Along the way, our group saw plenty of wildebeest, oryx, steenbok, baboons, and kudus. I have often wondered where kudus live, so to speak. It is in the tall grey bushes around Okambara that kudus of all ages roam, camouflaged by their grey fur among the tall grey bushes. These magnificent antelopes scattered as soon as they saw us, jumping with such ease and agility. Or the small ones simply ran away.

Tags: AdventureExploreWhat to DoWhat to SeeWhere to Stay