“Khaudum National Park was established with conservation in mind, and not for cash generation. This simple guiding characteristic gave birth to the true wilderness feel that embraces one’s soul when visiting the park. It is wild, and we want to keep it like that.” Dries Alberts, Warden

Wilderness is indeed the Khaudum’s comparative advantage. The park, situated in north-eastern Namibia bordering Botswana, has less than 3 000 visitors annually and there are few tracks through the deep Kalahari sand. More elephants than people frequent the park. It is a refuge for African wild dog and roan antelope. Lion, cheetah and leopard are also found here.

The park is unfenced except along the Botswana border, so game is able to move into neighbouring conservancies. Park staff co-operate with the conservancies in the joint management of the wildlife that moves between the park and neighbouring land. 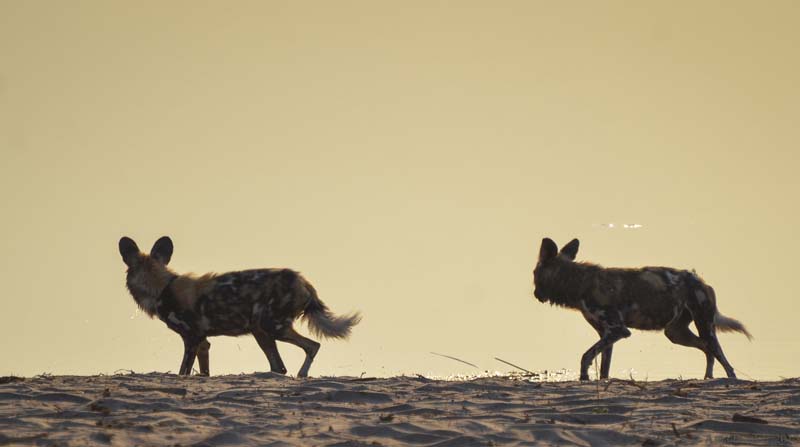 Key management issues: Water is the main limiting factor in Khaudum, as underground water sources are limited. The park needs to deliver between 700 000 and 900 000 litres of water per day to meet game consumption needs. This amount will increase rapidly if the elephant population keeps on rising (currently around 3 500). This in turn could spell catastrophe, as antelope species will not be able to compete for water, making death due to thirst likely.

Future plans: A concession has been awarded to the Gciriku Traditional Authority and the Muduva Nyangana and George Mukoya conservancies to manage the new camps, and to boost support for the park by the local community and to acknowledge that the land was first made available for conservation by the Traditional Authority.